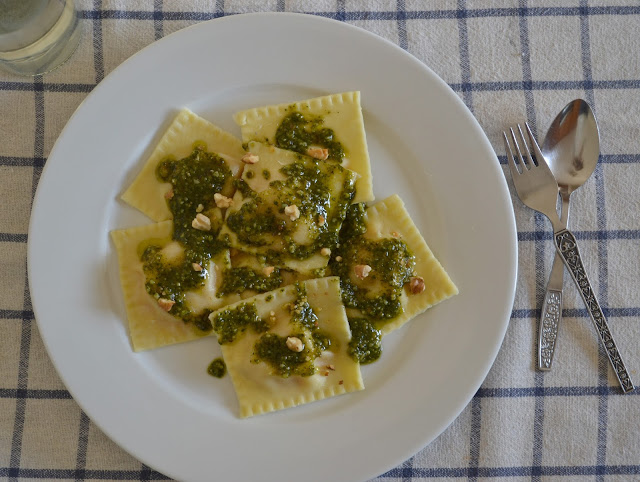 When squash ravioli is offered on a menu, I’m left with no choice but to order it.  It may seem as though I am entertaining other dishes, as I continue to peruse the entire menu, but really, its a facade.  That is unless there is another option that has a combination of either bacon, avocado or goat cheese…in which case I get unnecessarily overwhelmed by my indecisiveness, and hastily blurt one out when the waiter is taking orders.  At least I can take comfort in knowing that either one will likely be delicious.
I love the combination of sweet pillow-y squash, encased in a toothsome pasta, and topped with savory sauce.  The whole combination can feel downright elevating at times.  The recipe I used this time is from Saveur, and it is one of the best I’ve had.  The brown butter adds a deliciously nutty note, while the earthiness of the pesto nicely balances the sweetness of the squash.  The total cook time is a bit long, but trust me, it will feel worth it in the end (especially if you’ve made extra to freeze for a later [lucky] date). 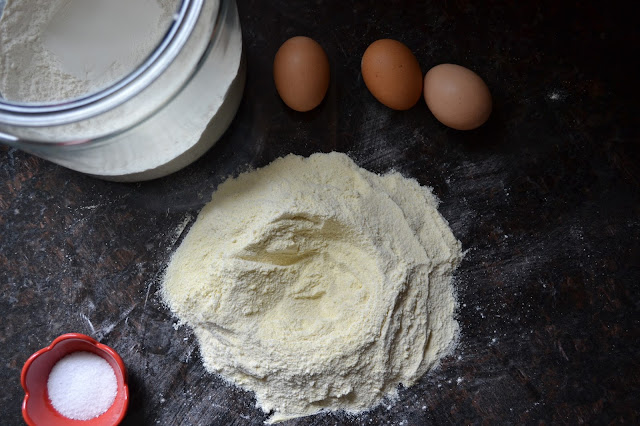 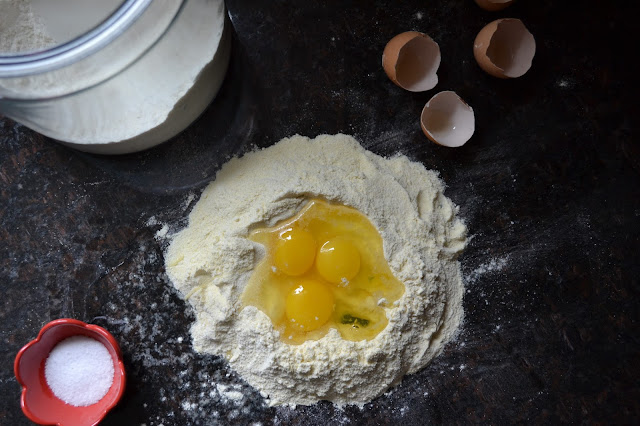 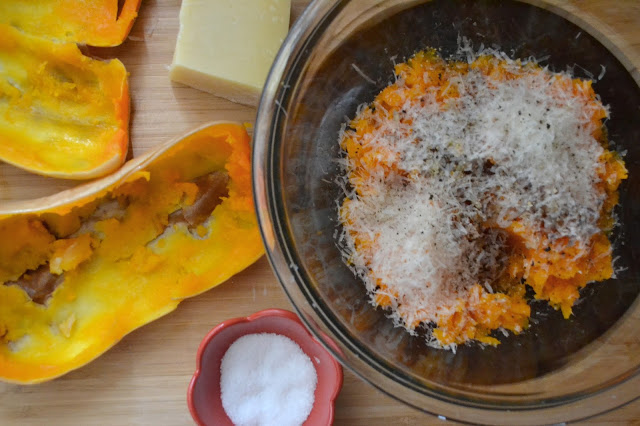 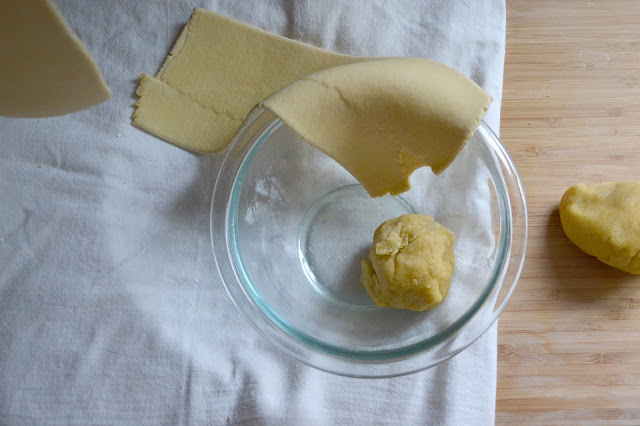 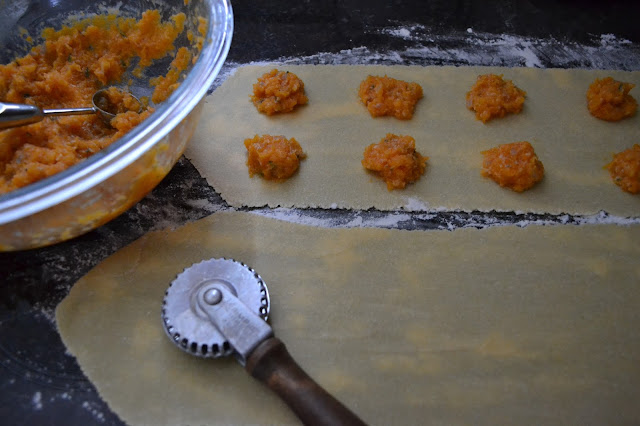 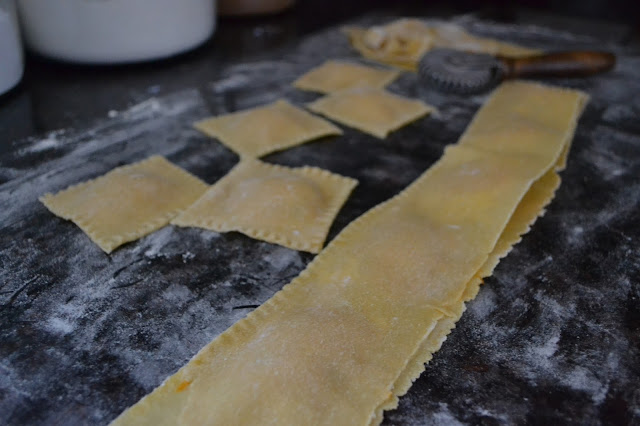 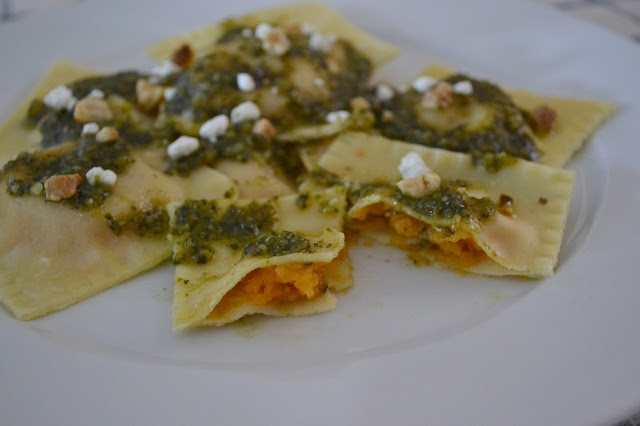 *A few tweaks to note (based on personal preference, as well as what was available in my pantry).

Pasta Dough:  I followed this pasta dough recipe, instead of using won ton wrappers.  I did alter the recipe slightly, by using one cup of all-purpose and one cup of semolina flour.

Squash Filling:  I omitted the sage and oregano, and instead used three tsp. thyme.  I omitted the nutmeg, and only used two cloves of garlic instead of four.

Pesto:  I used one cup of oregano, and one cup of basil.  Rather than hazelnuts, I used toasted walnuts (this was purely due to not having hazelnuts on hand.  Hazelnuts sound awesome…so I will definitely make sure to have them next time).